I am convinced that we drove through a time warp on the way home [from the hospital] or something, because we walked into our house with our three day old and EVERYTHING changed! She was fussy all the time, but it was really bad after every feeding. Each time she ate I battled to get her latched… 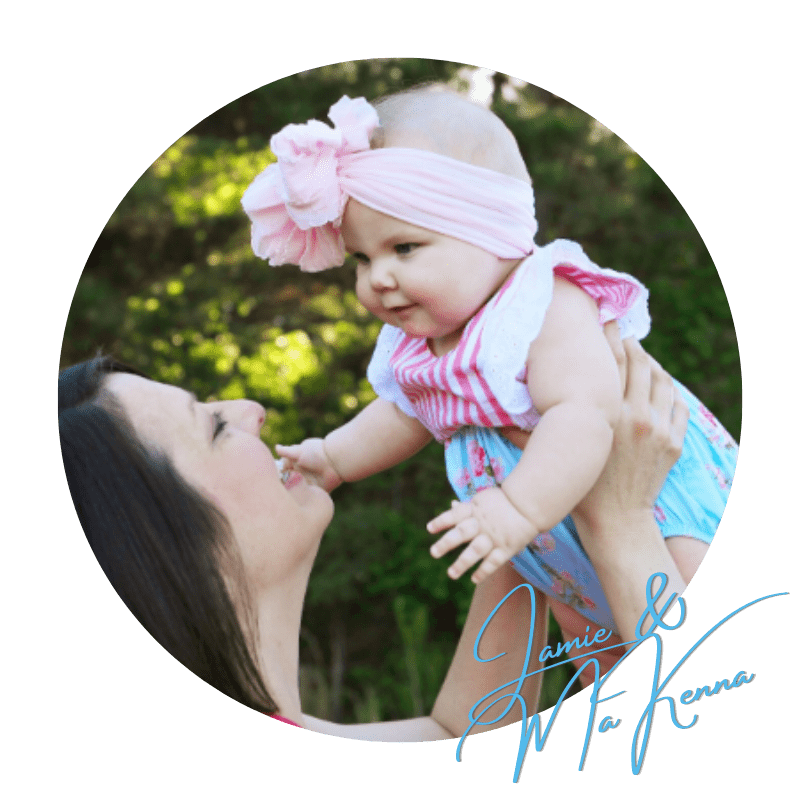 I had always envisioned that a woman's breastfeeding journey started once the baby was born, but now I am a firm believer that it starts the minute you decide you want to give breastfeeding a shot.

Unlike many women, I did not have my heart set on breastfeeding or anything for that matter. We had a rocky pregnancy so I was of the mindset that I would just go with the flow and see how things played out. I did not want to put any added pressure on myself or feel guilty/disappointed when things didn’t go the way I wanted. I was trying to keep my “control every detail” tendency under control since my pregnancy had shown me that I had control of NOTHING!

I knew I wanted to at least give breastfeeding a try and tried to prepare as much as possible beforehand. I took a breastfeeding class, and ordered a breast pump through my insurance, back up pump parts, and all the other things my friends told me I would need. I was set, or so I thought.

Then our delivery day came. I ended up having a C-section (no big deal...remember I was okay with whatever happened) and I attempted to latch for the first time in the recovery room. There was a nurse for me and a nurse for MaKenna so there was no shortage of support/guidance on how to get her to latch. She seemed to latch fine and I was given praise for my efforts. During the three days we were in the hospital, each nurse and lactation consultant had their own tidbits of advice to give in regard to how she was latching and what hold to use. Every feeding I worked hard to get a good latch. I was using the football hold and doing the pancake method to get a deep latch. I even had the lactation consultant from the hospital come visit and was given positive praise, “you guys are doing great”, “her latch looks really good”. So on day three, I left the hospital feeling very confident...we had a hold we liked and a good latch. This breastfeeding thing was going pretty good.

I am convinced that we drove through a time warp on the way home or something because we walked into our house with our three day old and EVERYTHING changed! She was fussy all the time, but it was really bad after every feeding. Each time she ate I battled to get her latched and fought through some pain, but carried on like we had been showed at the hospital. I chalked up the issues we were having to babies stomachs not being developed completely.

Several days in I called to add my little angel to my insurance and asked if there were any other services I should be aware of as a new mom. I learned that my insurance covered several visits with a lactation consultant. My initial thought was, great they can help me figure this whole pumping situation for when I go back to work! So, I set up an appointment and filled out the survey which I thought was a waste of my time because we were “good” on the breastfeeding front. I just needed help building up a stash and being prepared to go back to work.

Our first visit was EYE-OPENING! We learned that MaKenna had a lip tie, tongue tie and cheek ties that had not been identified at the hospital. The ties were causing her to not latch well, take in air while feeding, and was the reason for all her gas and my latch pain. After our first visit, we did exercises prior to every feeding, went to an ENT for a revision and went to see a chiropractor. Suzanne showed me how to let MaKenna self latch...it was a GAME CHANGER! She went to our revision appointment with us and was a wealth of information throughout the whole process.

I would love to say that after the revision our breastfeeding journey was a breeze but that would be a lie. It is never easy when you are the sole nutrition provider for your infant. Breastfeeding can be very lonesome, especially at the beginning when you are not comfortable attempting to breastfeed in front of other people. I spent a lot of time in my bedroom struggling through the feeding by myself. Night feedings were the hardest. You are sleep deprived and getting up every couple of hours to feed. Each time I got up in the middle of the night I contemplated giving up and going to formula. I would tell myself that formula would be easier because my husband could get up and feed her while I got a little sleep. As these thoughts filled my mind, I would take a deep breath and power through. My husband and best friend were a huge support. They were understanding, supported any decision I made and cheered me on through the process. A support system is a MUST!

With each passing week, I got more comfortable and breastfeeding got easier. As MaKenna’s latch improved and was taking in less air, she was less fussy. I can’t put my finger on exactly when it happened but at some point, I started to enjoy our breastfeeding journey. We are 9 months in now and I am so thankful that I didn’t toss in the towel. The bond that I have with her is indescribable and I wouldn’t change our journey for the world. 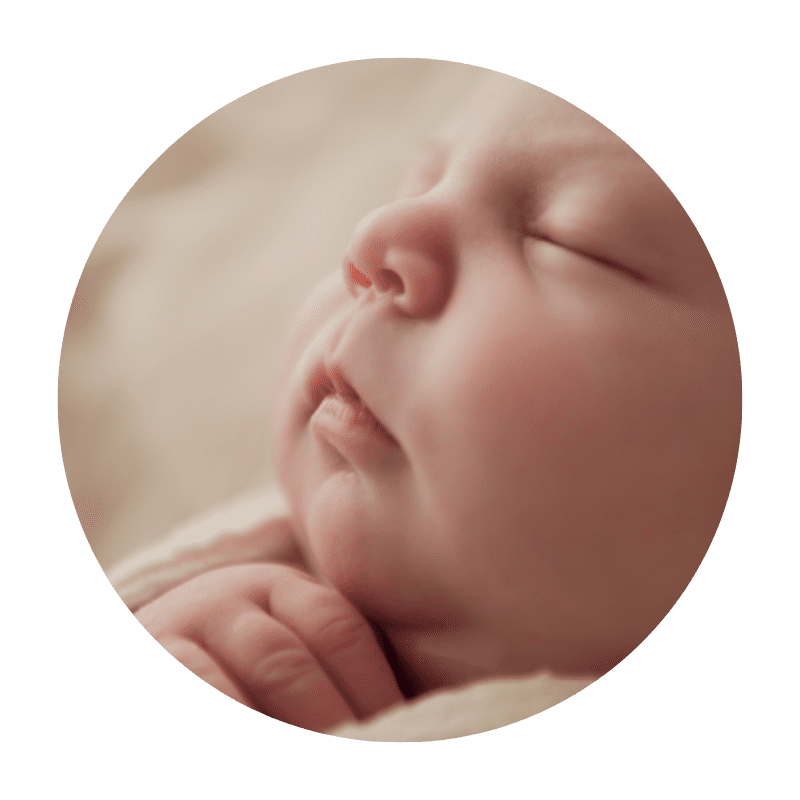 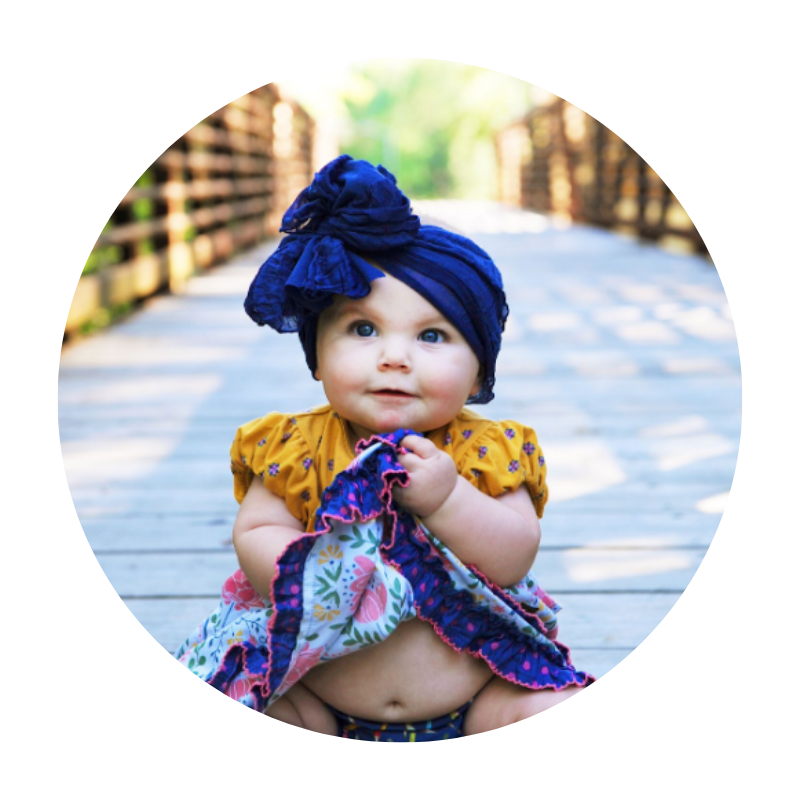