Lactation consulting changed my life and my baby’s life in such a beautifully positive way and I am so blessed to have had Suzanne help turn one of the most disappointing trials in my life to one of the most rewarding! 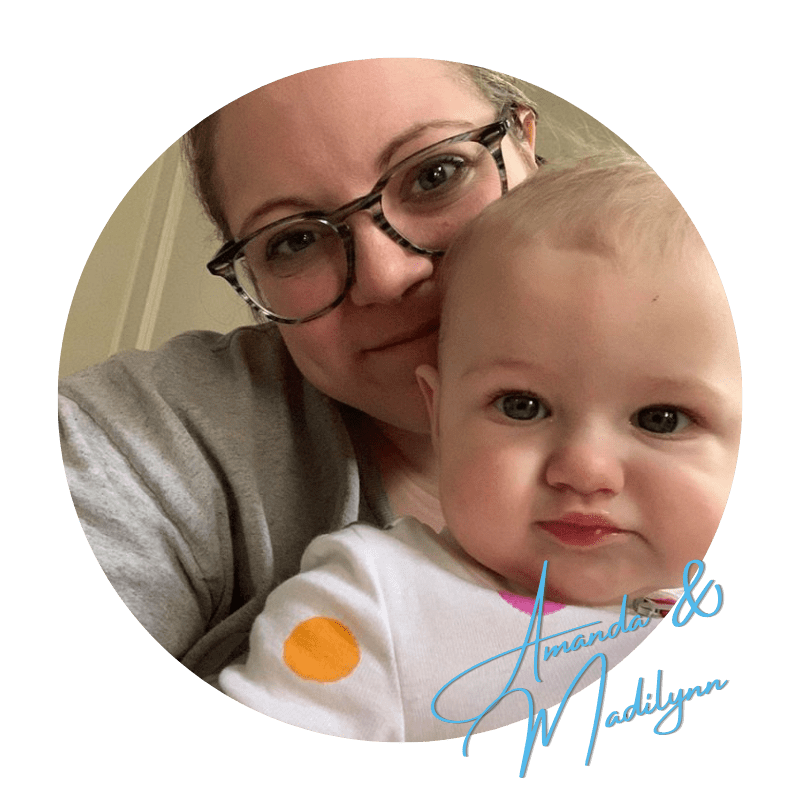 When Madilynn was born I knew I wanted to breastfeed. I had read every book and article about the benefits of breastfed infants and how to do it. I started off feeding her in the hospital and immediately ran into trouble. Madilynn wouldn’t latch and would cry because she was hungry. I was given a nipple shield and told that it was normal to have a child screaming while I forcefully tried to attach her to my breast. I felt like it was distressing both of us, so I decided to pump and supplement with formula as the hospital staff instructed me.

Once we got home, nothing got better. I tried every trick in the book to get Madilynn to latch but she just wouldn’t... so I pumped and pumped and pumped. Finally at about a month of age, she started trying to latch. She would nuzzle up to me and try to feed. But when she would latch I was in thriving pain! It was unlike any pain I had ever experienced! I just chalked it up to being a first time mom and needing to tough it out while my endurance built up. It wasn’t until I literally had a torn open bleeding nipple and a very angry baby when I decided that I needed help.

This is where Suzanne comes in! Immediately she saw that Madi had a tongue tie and torticollis ! She instructed us on proper nursing form,getting chiropractic care, starting daily tongue exercises, and that she would need a frenectomy.

I started seeing results within a week. We took Madilynn to Dr. Baker at New Leaf Chiropractic in Kingwood and Madilynn responded amazing to being adjusted. It was like night and day!

We did the tongue exercises to prepare for Madilynn’s procedure which helped a ton with the painful latch, but it still wasn’t perfect. After about a month, Madilynn had her tongue tie removed and for the first time since she was born she was finally able to nurse without bringing me to tears in pain!!! We continued to breastfeed and I pumped while at work until Madilynn was 10 months old. She has never had an ear infection and got over a cold in 2 days all of which I give the benefits from breastfeeding the credit!

Being able to nurse my baby was the best gift I could have received as well as given my baby girl! If I had not gone with my gut and sought out help, we would have never been given that opportunity! 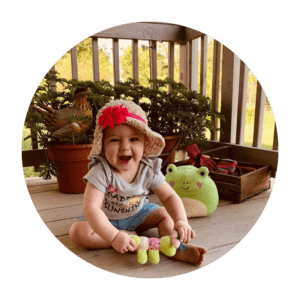 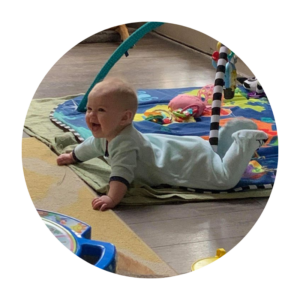