Once his procedure was completed and we had our first nursing session, I could tell immediately what a perfect latch felt like! 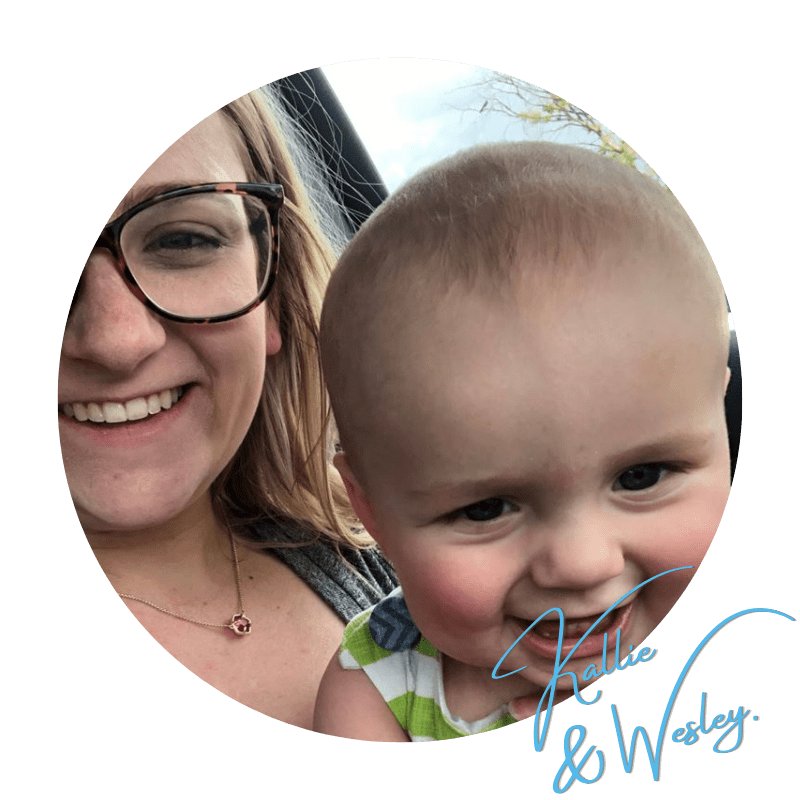 From the very beginning I knew I wanted to breastfeed! I would often think about what it would feel like, if it would hurt or not, if I would even be able to produce enough milk.
I had my son at 39 weeks via C-section. I was so heavily medicated, I don’t even remember the first few hours of his life outside my womb. I do not remember his first initial latch, but the nurse told me it was not a deep latch. So, once I was coherent, I remember working with my nurse, in order to get him to latch on. We were not successful. I was given a nipple shield and was told to use it to help him latch. I felt a little defeated but overall I was glad he was taking in what he needed, even if it was through the shield.

Once we got home and settled in, I decided I was going to do whatever I could to latch him without the shield. It took a lot of work and repetition but within 3 days, we had done it!
Fast forward to 6 month well check; we met with a new pediatrician and immediately she noticed he had a severe tongue tie, as well as, both cheeks and upper lip. I always thought his latch was not very deep but I didn’t worry much about it due to his constant weight gain. From there we were introduced to Bayou City Breastfeeding. We met with Karen, to prepare for the procedure to release the ties. The stretch exercises and support she gave us was amazing! Once his procedure was completed and we had our first nursing session, I could tell immediately what a perfect latch felt like! My son is now 8 months old, exclusively breastfed, continuing to hit every milestone and gaining weight like a champ! I’m so glad I was able to have the strength to continue to breastfeed my son through all the trails we faced
I’m also so thankful that I was able to find the support I needed by reaching out to Bayou City Breastfeeding! 😊